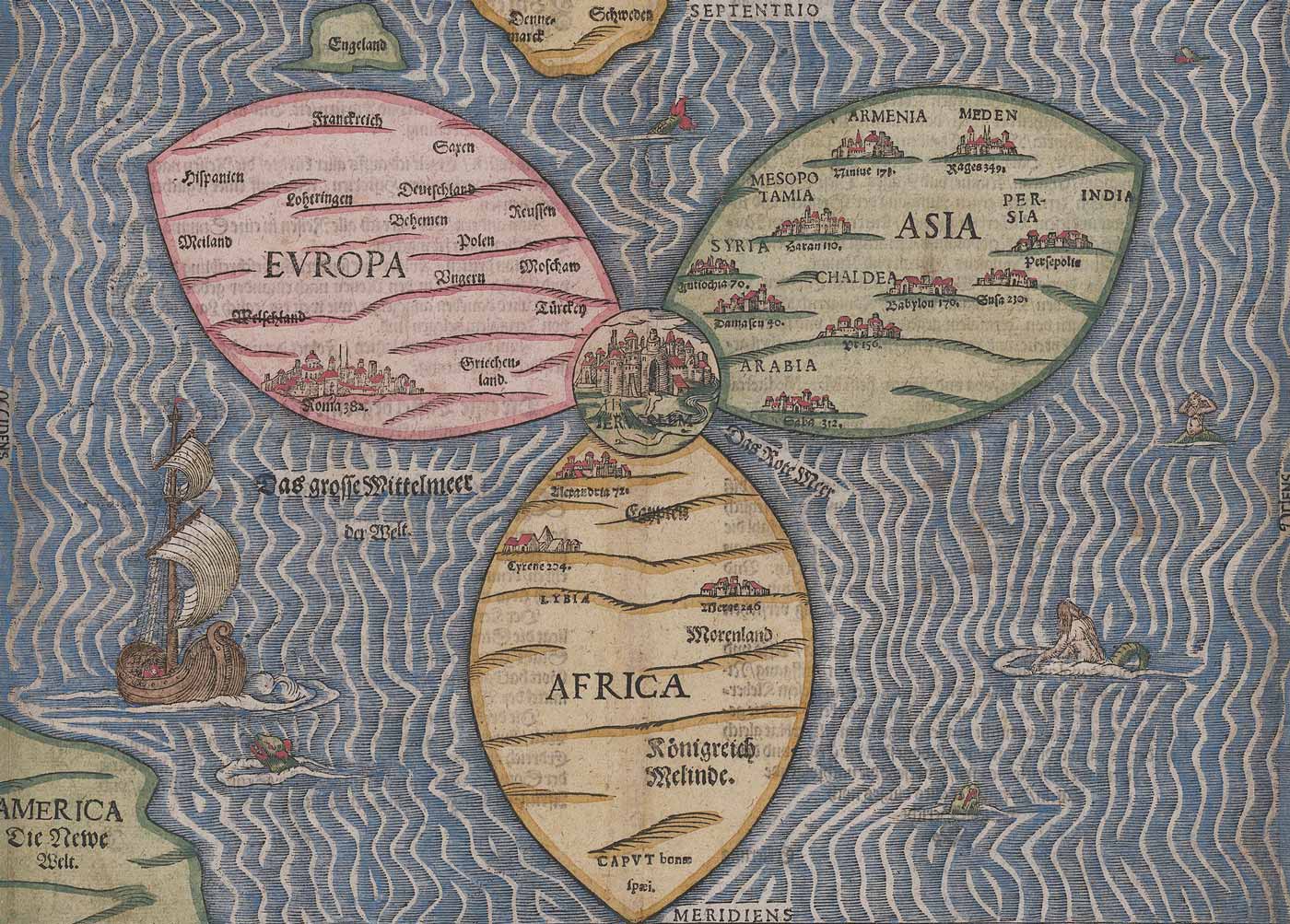 ​I used to hear the terms “Holy Land” or “Lands of the Bible” and immediately associate them with Israel and Palestine, maybe Egypt for good measure. I’ve come to realize that the biblical text gives primary setting to its stories in an area some four thousand miles across including parts of Iran, Iraq, Syria, Palestine, Israel, North Africa, Greece, Italy, and Turkey.

The area is so large that almost no historians would claim to specialize in the entire region. Yet, if we wish to become familiar with the many and varied people groups, cultures, and geographical settings of the bible we will have to become familiar with this grand landscape. For me, after having spent a decade focusing on the geography and and cultural backgrounds of Israel and Palestine, the next logical step was to expand my studies to Turkey (Anatolia/Asia Minor). That’s why I can’t wait to head to Turkey this summer to study the historical and cultural geography of the New Testament world with Brad Gray.

I think you should join me!​

If you’ve ever thought you wanted to visit the “holy land” or study the “lands of the bible,” you will need to include the lands of Turkey as a major part of that study sooner or later. They afford a picture of the New Testament world that is not available anywhere else. Here are seven reasons why.

7 reasons you should study the Bible in Turkey

At least two-thirds of the new testament texts were either written from or to locations in Turkey (Asia Minor/ Anatolia). In our our attempts at systematic theologies and applications of the apostles’ words to our modern context we frequently forget that they were not written first and foremost for and to us. They were largely letters or narratives written for a very different people in very specific contexts. The more familiar you are with those contexts, the history, geography and culture of the texts’ authors and recipients, the better equipped you are to understand those texts in their original context. This prevents you from reading your own context into the text and allows you to better translate the texts’ original meaning for application today.

2. You’ll gain an appreciation for difficulties faced by the apostles

While, in many ways, the Roman imperial infrastructure facilitated the spread of the gospel throughout the 1st century Roman world, it is easy to loose touch with just how difficult those missionary journeys were. We flippantly refer to Paul’s 1st, 2nd and 3rd missionary journeys with little understanding of the miles, hills and valleys surmounted. Actually traveling the land (though certainly with the advances of modern transportation) you can begin to appreciate the massive task that was set before the apostles as they sought to fulfill the commission of making disciples of all nations.​

As often as we would like to apply a specific judgement about one of the churches of Revelation to the congregation down the street (Don’t pretend like you haven’t) we really shouldn’t look to today’s church as our primary point of reference for understanding the point of the message in revelation. That church down the street, or across the intersection was not John of Patmos’ first or even intended audience. No, the churches of revelation are all in Turkey: Ephesus, Smyrna, Pergamum, Thyatira, Sardis, Philadelphia, Laodicea! In most cases their geographical and ancient cultural context figure prominently in Revelation’s words for each of them. There is no better way to get a handle on why Jesus told them what he did than from within their precincts.

Temple of Apollo – Didyma, Photo courtesy of The Pictorial Library of Bible Lands

4. You’ll realize everything is bigger in Turkey​

If you thought that the moniker “everything is bigger in …” should be applied to Texas for all time you would be wrong. During the 1st century BCE-CE, as western Turkey, Cappadocia, Lycia and Galatia were annexed into the Roman Empire, these provinces on the fringes not only had the means but also had the desire to prove their allegiance to the Emperor. As a result everything, especially the imperial cults became bigger in Turkey. There is no better place to get a clear picture of the influence those cults had on the early church. 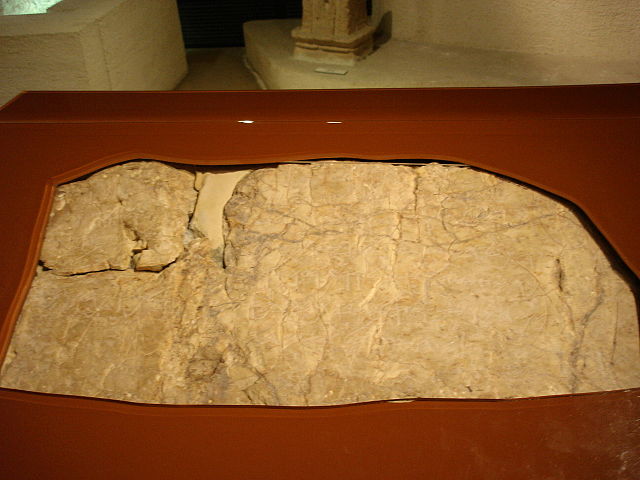 Sometimes its not just about the sites but about the material collections available. The Istanbul Museum is just such an impressive collection of artifacts. During the period of Ottoman control of Palestine significant material remains, such as the Siloam tunnel inscription, were collected and transferred to the Istanbul museum. There are physical remains here that can’t be seen anywhere else in the world.

6. You’ll be better equipped to Connect the Contexts​

The ancient greco-roman world is perhaps more akin to our own modern context then that of ancient Israel. While Israel is a perfect place to get a handle on the ministry of Jesus and the texts of the Old Testament, Turkey offers a unique vantage into how the gospel spread amongst and came to be applied in a culture more similar to our own in the modern western world.

As you consider how you might enhance your ministry, either as a professional or as a lay leader, or seek to enhance your understanding of the biblical text in general, there is no book or tool that compares to the transformative experience of reading the biblical texts with your feet. Traveling to the Lands of the Bible are an investment that pays dividends over a lifetime of ministry and devotion in the text. 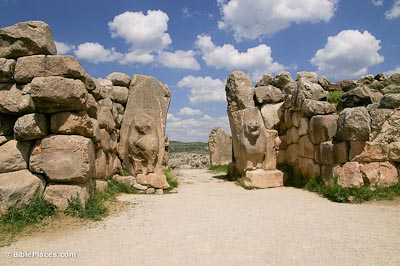 Hattusha’s (capital of the Hittites) Lion Gate. Photo Courtesy of the Pictorial Library of Bible Lands

I would go on, but stopping at seven seems more biblical. Like I have attained some fulfillment of the task to which I set out. There are certainly more reasons to include Turkey in your travel plans as you study the lands of the bible, not least of which is the region’s influence on the world and culture of the Old Testament (Who were those pesky Hittites after all).

I discussed some of the additional reasons why you may want to include a trip to Turkey as part of your biblical studies with Pastor and Author Brad Gray on October 30th. Brad also shared upcoming opportunities to join us as we Walk the Text in the New Testament World.

I will be traveling with Brad to Turkey this summer for his “Walking the Text in the New Testament World”  trip and would be happy to explain why I think this is fantastic opportunity for any pastor or lay person interested in getting a better handle on the texts of the new testament.

If you, or someone you know, might benefit from knowing more about how studying the biblical text IN Turkey could transform their spiritual life then be sure to share this opportunity and video (blab) with them. 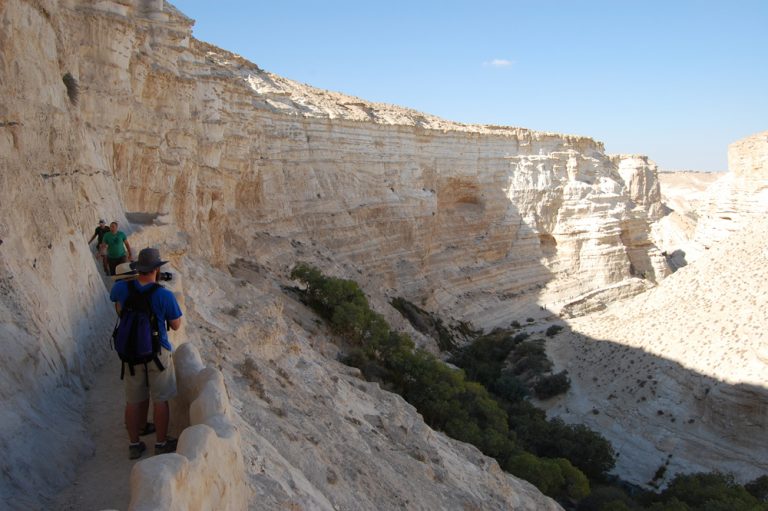 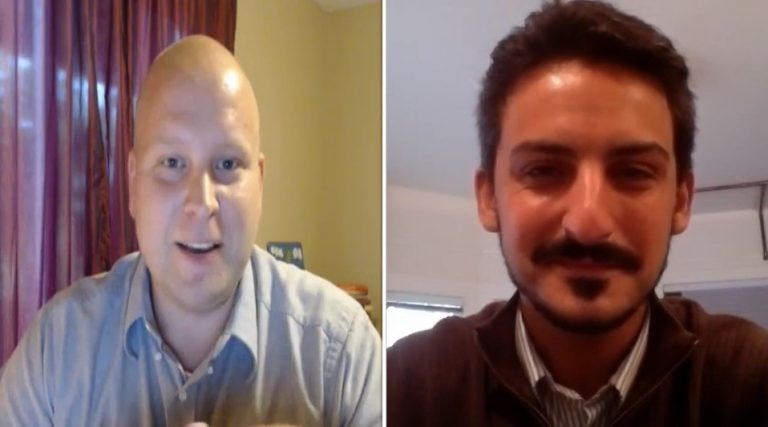 In the midst of the rising tensions, conflict and blood-shed in Israel and Palestine, one man, Dr.  Dana DePietro, and a group of supporters, are trying  to use archaeology to de-escalate the conflict one potsherd at a time. I talked to Dana about his unique project, The Society for Humanitarian Archaeological Research and Exploration (SHARE), in this fourteen minute…